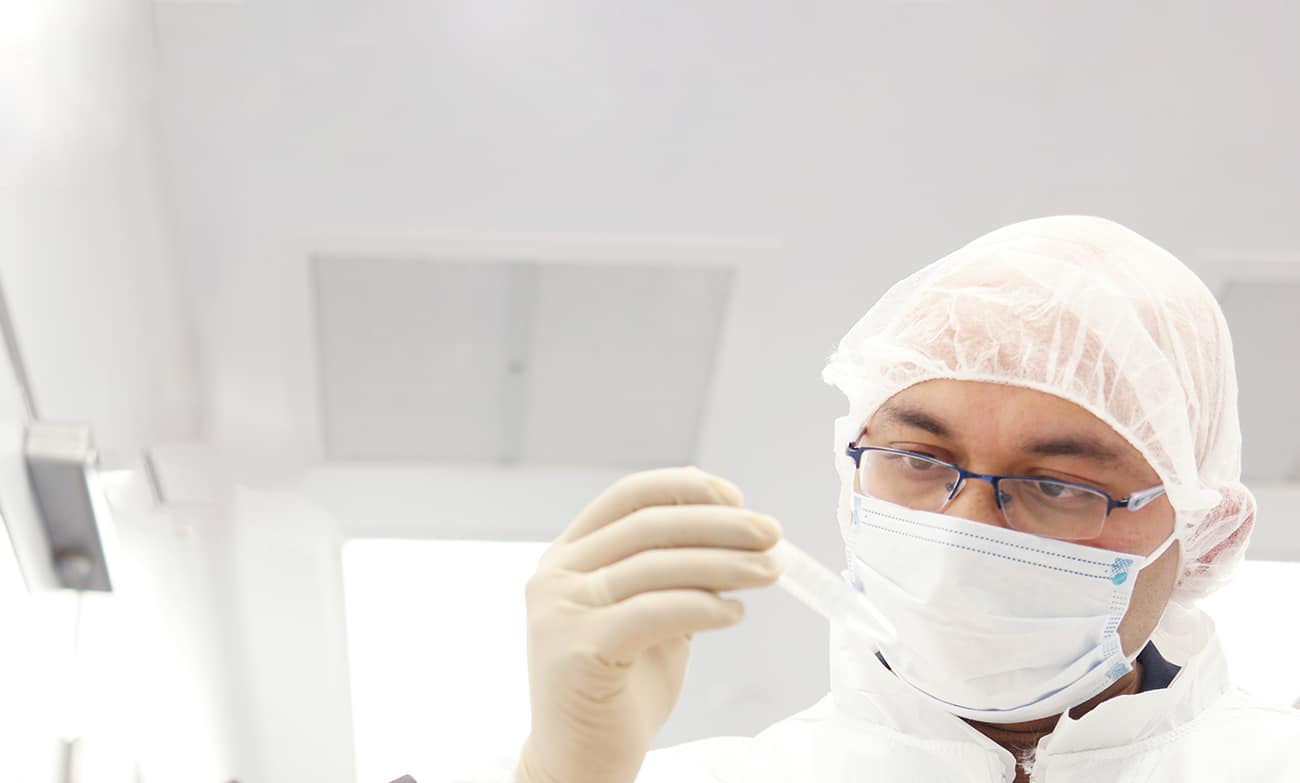 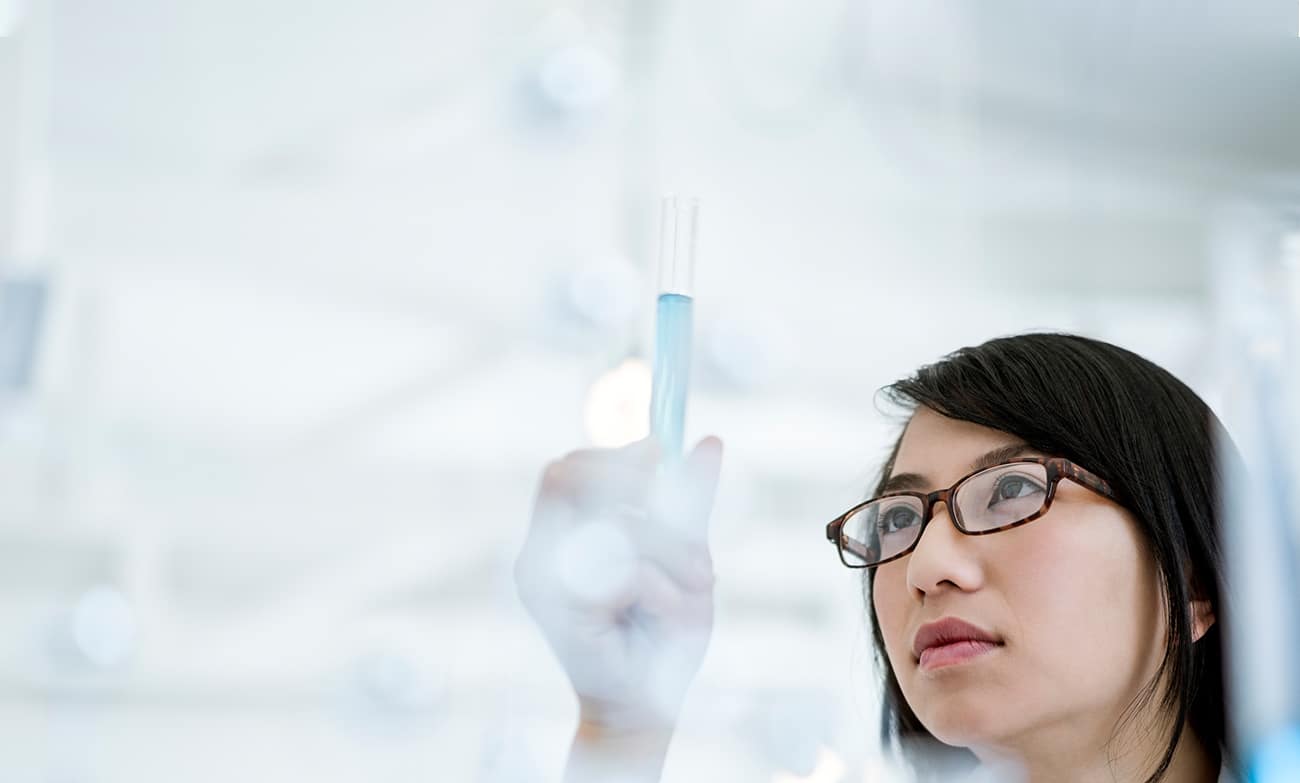 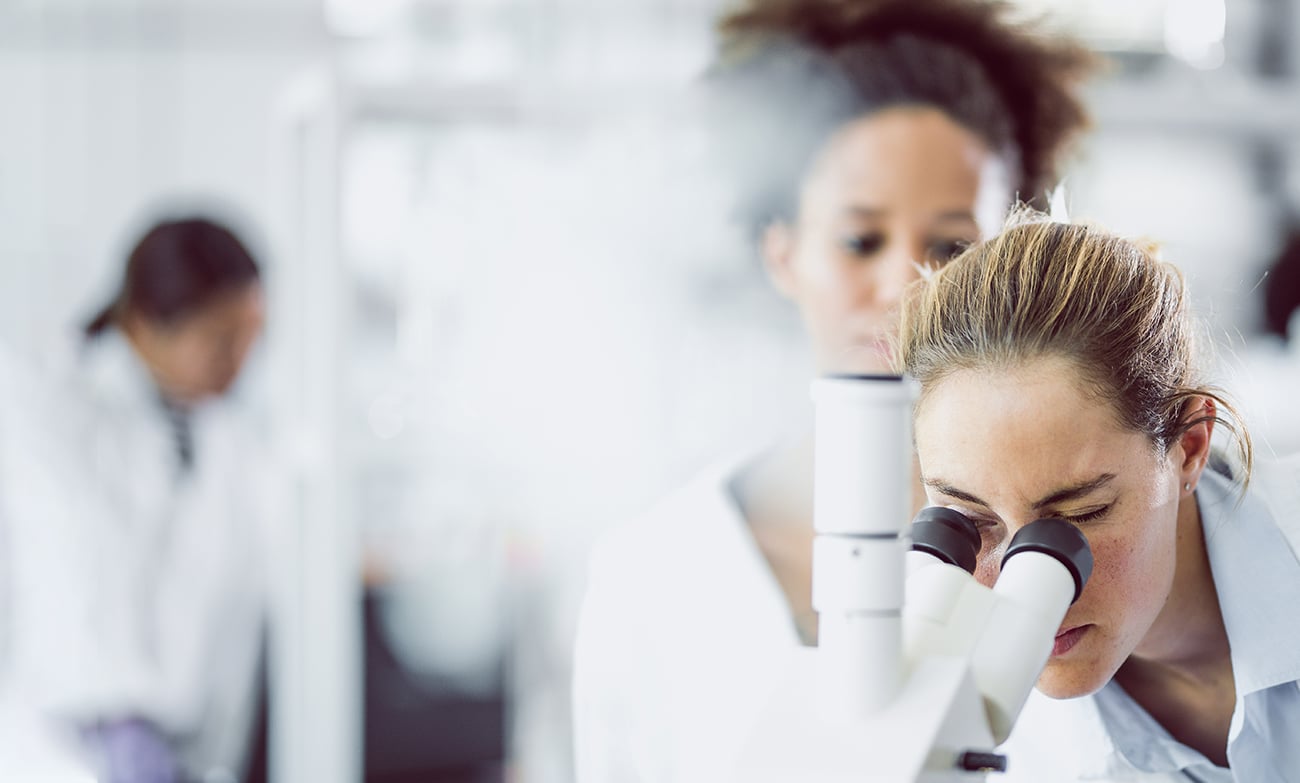 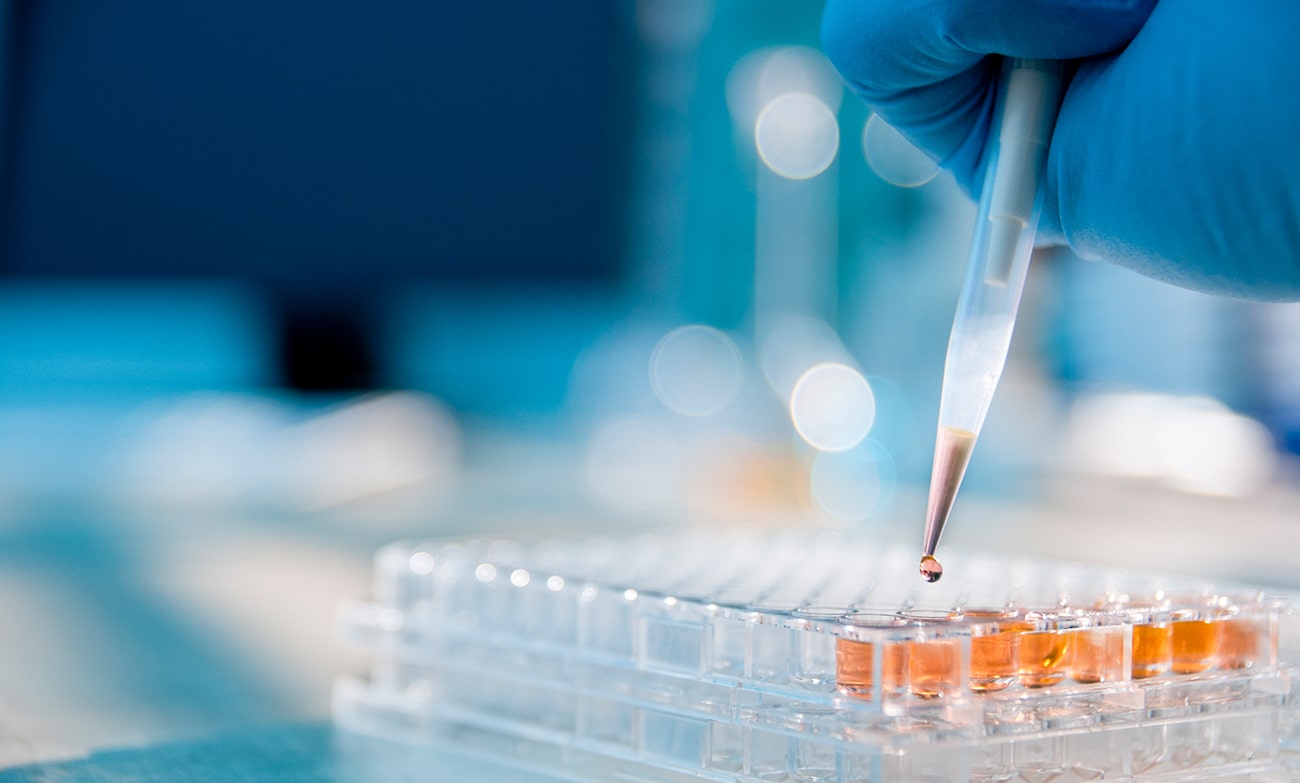 The Royal College of Pathologists of Australasia Quality Assurance Programs are world leaders in the provision of external quality assurance (EQA) for pathology laboratories. We offer a comprehensive range of EQA for all disciplines of pathology including Molecular Genetics, Biosecurity and Point-of-Care. Our programs are offered in Australia and internationally in over 80 countries. RCPAQAP is committed to providing an efficient and customer-focused service to participants. 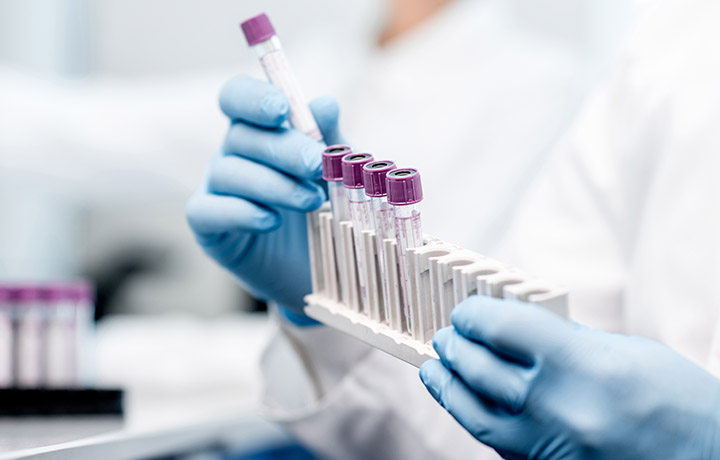 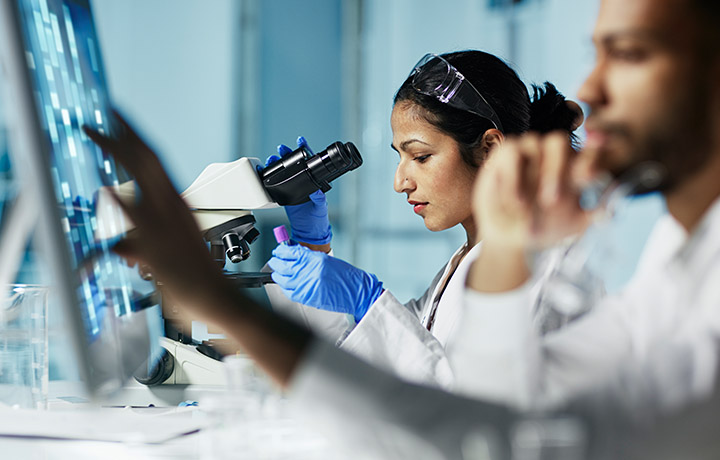 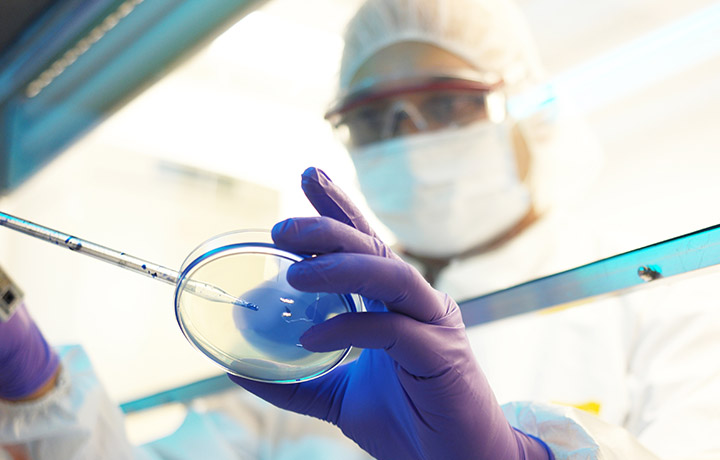 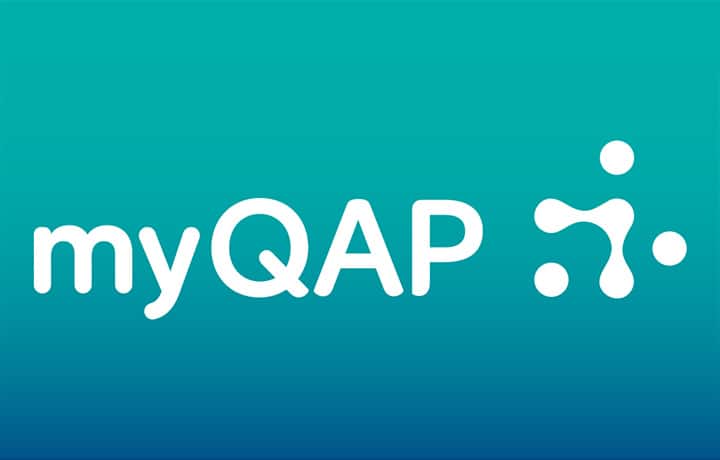 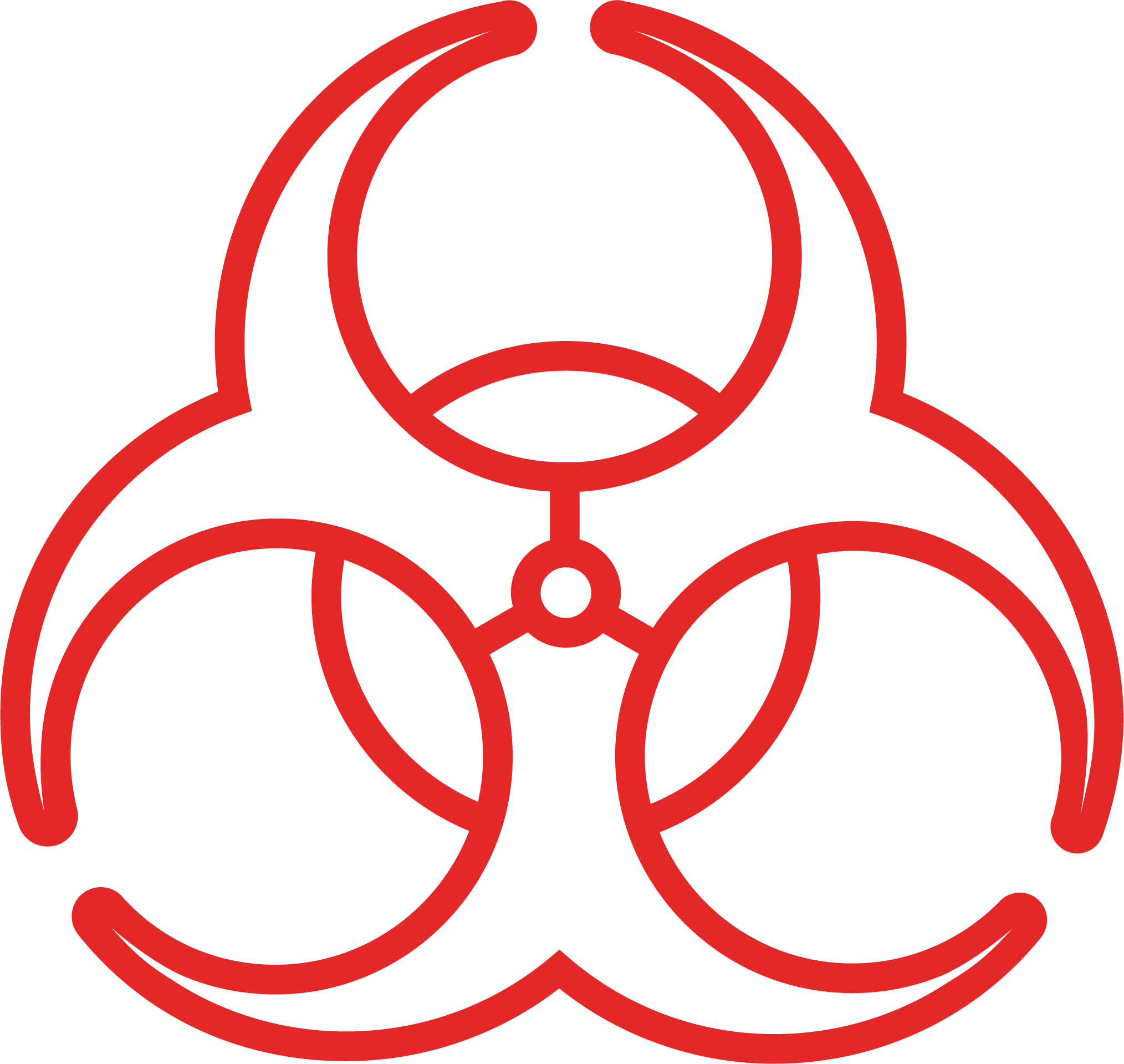 We are building a world class EQA platform At RCPAQAP our quality assurance programs feature regular and frequent challenges, peer-reviewed assessments and educational activities, all designed to monitor the quality of both individuals and their laboratory services. This short film explains more. 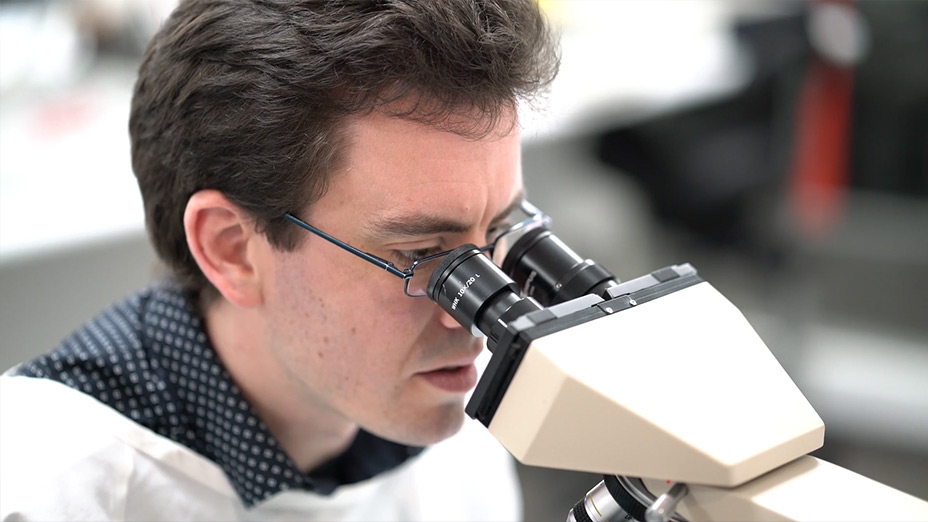 Derek Holzhauser is the Chief Information Officer at RCPAQAP. He brings 20 years worth of experience in pathology informatics. Derek has held previous pathology informatics roles at St Vincent’s Hospital, Cerner Corporation, and most recently as a Computer Manager for Sydney and South Western Sydney Local Health Districts. 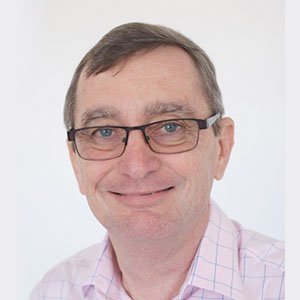 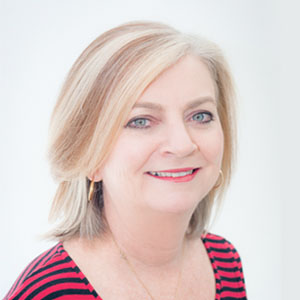 Jenny trained in a number of pathology disciplines including microbiology, haematology and histology at the Queensland State Health Laboratories before commencing at the Royal Brisbane and Womens’ Hospital in the mid 80’s where she began her career in diagnostic cytopathology. Jenny became Cytology Manager at QML Pathology in 1995 and took a strong interest in quality assurance, staff training and continuing education activities. 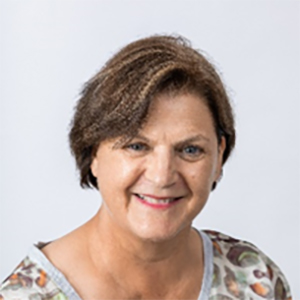 For the past 20 years Joanna has been an accredited Evaluator with the National Business Excellence Awards (now the Australian Organisational Excellence Foundation (AOEF). Since 2009 Joanna has held the position of RCPAQAP Biosecurity Program Manager providing Australian and a select number of overseas laboratories with proficiency testing surveys for Security Sensitive Biological Agents (SSBA’s), other potential agents and emerging communicable diseases threats to Australia. 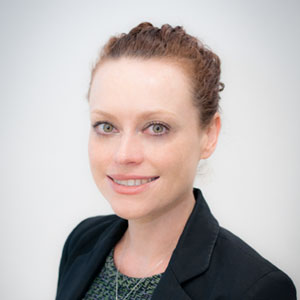 Louise is the Manager of Commercial Strategy and Business Development at the Royal College of Pathologists of Australasia Quality Assurance Programs (RCPAQAP) and a Lecturer at the Sydney Medical School, University of Sydney. She has a Bachelor of Biomedical Science, a Master’s of Science in Medicine specialising in coeliac disease, a Doctorate of Business Administration focusing on quality in diagnostic pathology testing and is a Fellow of the Faculty of Science of the Royal College of Pathologist of Australasia in the discipline of Immunopathology. 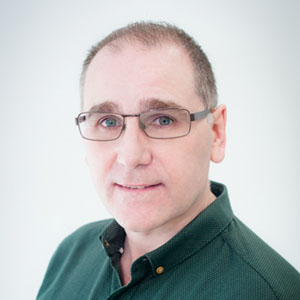 Martin has an extensive research background in human molecular genetics. In particular, he has focused on developing clinical diagnostic applications and has successful patents for novel PCR and sequencing based genetic disease testing strategies. His in-depth studies have further aimed to understand how cellular mechanisms are involved in human disease development and progression. 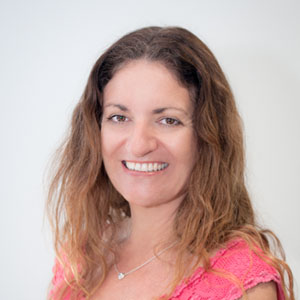 Julia has a Bachelor of Science from the University of Sydney, the Certificate of the Australian Society of Cytology, the Certificate of the International Academy of Cytology and a Master of Business Administration from the University of Technology, Sydney (UTS). Prior to her role at the RCPQAP, experience includes various appointment at Royal Prince Alfred Hospital including Laboratory Manager of Tissue Pathology and Diagnostic Oncology, Senior Scientist in Charge of Cytology and Special Projects Officer in Laboratory Information Services. 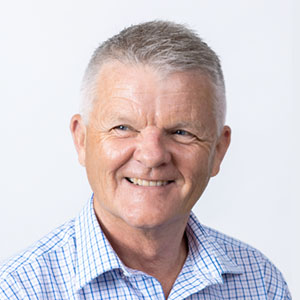 Peter manages the Blood Disciplines (Chemical Pathology, Haematology, Transfusion, Serology and Immunology) at RCPAQAP.   Prior to his current role, he was the CEO of the Australasian Association of Clinical Biochemists (AACB). Peter has worked in clinical pathology in Public Hospitals in Sydney for most of his career including St Vincent’s Pathology (SydPath), Children’s Hospital Camperdown and Bankstown Hospital. 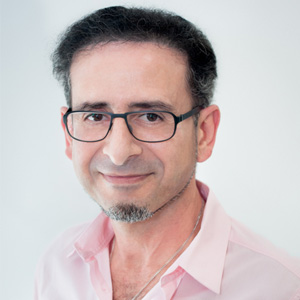 John Sioufi is a long-standing member of the RCPAQAP staff having worked previously at Westmead Hospital and Macquarie Pathology Laboratories and is highly experienced in all facets of haematology. John commenced his employment with the RCPAQAP Haematology in 1990, obtaining his role as manager from 1998 to 2017.

More about our staff

The RCPA is the leading organisation representing Pathologists and Senior Scientists in Australasia.

Its mission is to train and support pathologists and senior scientists and to improve the use of pathology testing to achieve better healthcare.

Medical Laboratories in more than 80 countries